A man wanted for strong-arm robbery incident last month is still on the run and police are now asking for public’s help in identifying him.

According to the Charleston Police Department, the incident took place on October 21 in downtown Charleston at King and Warren Streets.

The man was caught on security camera, but authorities are not able to identify him.

He was described as a white male, approximately 5 feet 9 inches tall with an average build and brown hair.

Anyone who knows this man or is able to identify him as asked to call 911 or the Charleston Police Department at 843-577-7434 and help detectives to solve the case. 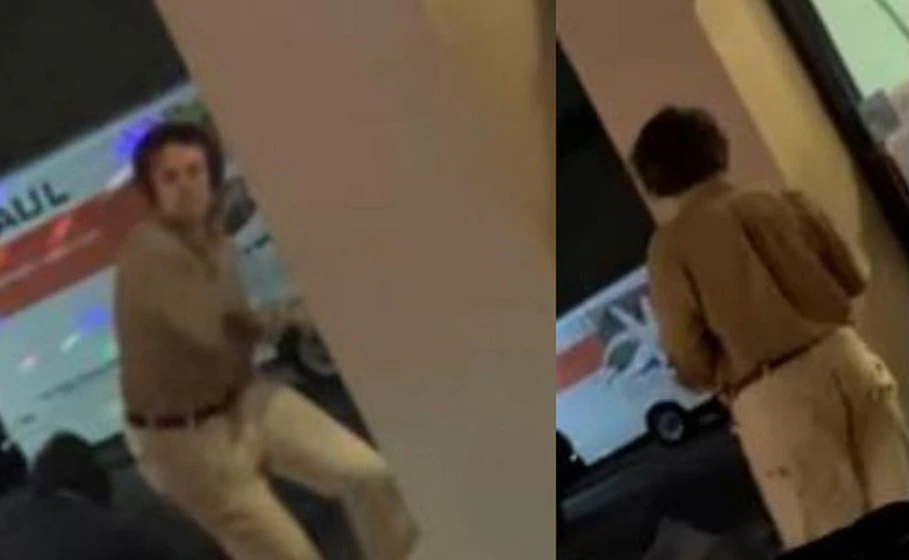 Free flu and Covid-19 testing will be offered every day through Dec. 17 at various schools in the Charleston County area

Biden’s $6T proposed budget should not be approved because it will reshape and bankrupt America
June 17, 2021

In an effort to help the environment and reduce the impact to the wildlife, two abandoned boats removed in James Island waterway
December 5, 2021

In an effort to help the environment and reduce the impact to the wildlife, two abandoned boats removed in James Island waterway