South Carolina – The vaccine requirement has been a hot topic since President Joe Biden announced his latest plan last Thursday for combating the deadly virus.

According to the announcement, all federal workers and employees working in companies with more than 100 workers will be mandate to get the vaccine. Although many questions still remain unanswered, president Biden was slammed by GOP representatives and governors for overreaching his authority.

South Carolina Governor Henry McMaster is one of them and he joined the group of GOP governors that will oppose the president requirement.

Governor Henry McMaster took to Twitter and said he would fight to the ‘gates of hell’ to protect the liberty and livelihood of every South Carolinian.

Additionally, McMaster expects and fully supports legal challenges against the president for the latest mandate.

“The question is what authority does the federal government have to issue mandates we so far have not seen. We don’t know how they would look like or how they plan to implement them,” McMaster said.

The Governor said people shouldn’t be forced by the government to get the COVID-19 vaccine. He said, “I don’t believe there is constitutional authority for the President or the administration to require people to get a vaccination. I think that would be an unprecedented use of the law.”

In numerous occasions, McMaster said that he fully supports vaccination and encourages everyone to get vaccinated as soon as possible, claiming that the vaccine is the best weapon US citizens have against the virus. However, McMaster believes that a mandate is not the right thing to make those unvaccinated to get the shot.

According to the latest data provided by DHEC, majority of the hospitalized patients in the South Carolina hospitals are unvaccinated, a trend that is also seen in every single state across the country.

The Governor urged anyone who isn’t vaccinated to get the vaccine if they’d like. DHEC said nearly 50% of eligible South Carolinians are fully vaccinated against COVID-19 or about 2.1 million people.

South Carolina lags behind most states with vaccinations. The Governor said, “We can get the information to the people. Tell them what works, what doesn’t work and let them make the best decision for their own lives.” 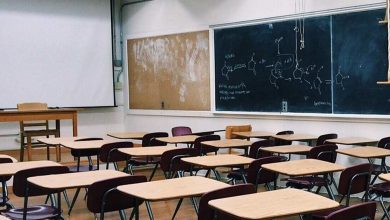 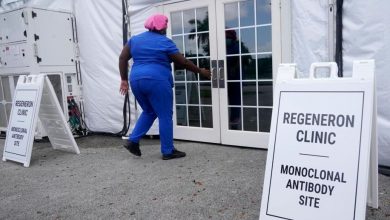 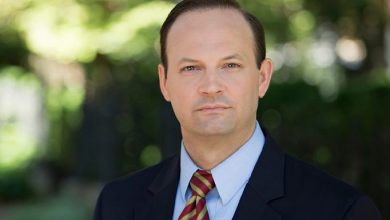 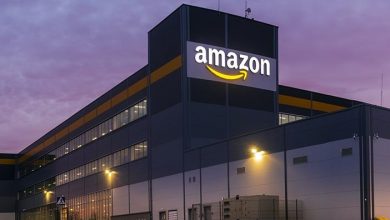