According to the South Carolina Highway Patrol, the incident took place around 10:30 a.m. When officials with SCHP responded to the scene, the driver was already dead. Officials say the injuries the driver sustained in the crash were fatal.

The 2016 Ford sedan was traveling eastbound on I-26 when the driver left the roadway to the right and struck a tree.

An alternative route is Rivers Avenue as the traffic is backed up in the area between University and Ashley Phosphate.

The investigation into the incident is in the early stages. The first responders didn’t reveal what led to the crash. The identity of the victim was not immediately made public, but it’s expected to be announced in the upcoming days. 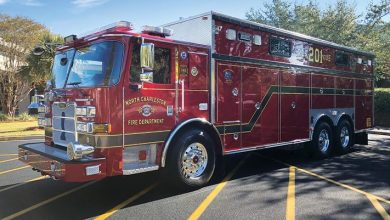