L. Smalls, 1-year-old, got part of his skull removed in hospital to relieve the swelling in his brain. Smalls suffered heavy injuries when he was shot by a police officer during a robbery chase in Texas town. The accident occurred when the suspect jumped into D. Smalls’ car, the mother of the baby.

“They had to remove part of his skull to deal with the swelling of his brain. They also had to remove the bullet from his brain. He’s had multiple seizures — over 10 seizures. He’s still fighting for his life,” the family’s attorney said.

“He’s still struggling to breathe on his own. He was on a ventilator for days now. But little boy is strong, he is fighting,” he added.

The mother provided information about the condition and said that her baby is fighting every day in pediatric intensive care.

According to the police report, the mother was parked at a gas station and she was on the driver’s seat when the suspect got in. Officers opened fire and hit the suspect, but unfortunately, they hit the baby too. The baby was on the back seat in the moment of shooting.

The suspect died, but the baby suffered heavy injuries and was transferred in hospital for immediate treatment.

The attorney said that they will ask the police department to get the body camera footage of the shooting. He also added that according to their knowledge, the officer involved in the shooting has lengthy disciplinary history.

The officers chased the suspect for more than three miles. Police later confirmed that the suspect’s car was involved in at least two aggravated robberies.

In public announcement, Police Department said the officer opened fire because he feared for the woman’s safety when the suspect tried to carjack her. The officer is on administrative leave until the internal investigation is finished. 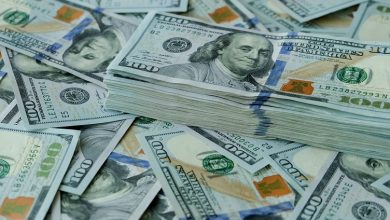 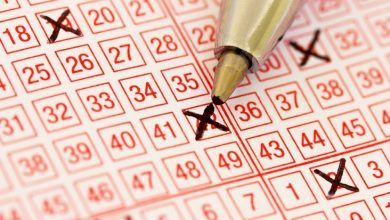 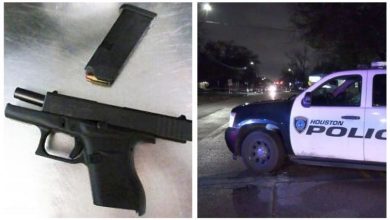 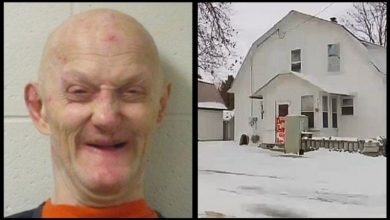 “We need everybody to be their own emergency manager,” multiple SC agencies call South Carolinians to prepare for the winter
December 1, 2021

Young man crashes stolen vehicle than carjacks another one, arrested