Officers were dispatched at the scene following an anonymous 911 call about shooting. When first responders arrived at the apartment complex, they found two men suffering gunshot wounds.

Unofficially, one of them was stable, while the other was in critical condition.

There is active investigation about the shooting. No arrests or suspects were identified by now.

Stay with us for more details! 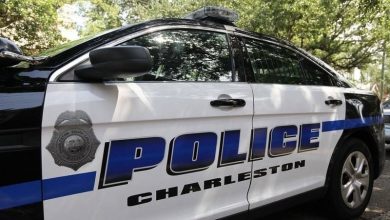 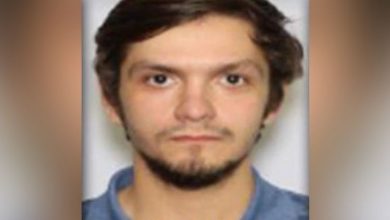 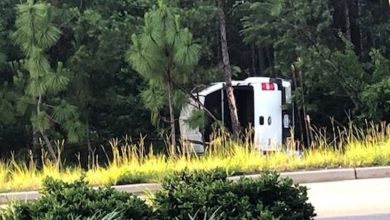 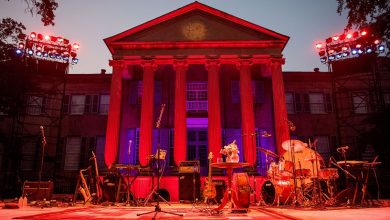 Final days of Piccolo Spoleto 2021 in Charleston, this is what to expect

ALERT: Crash in North Charleston, 18-wheeler blocks all lanes on I-26 East