Some people are simply born criminals and nothing in the world can stop them to continue committing different kinds of violent crimes. The common thing for all these people is that sooner or later they either end up dead or spend years, and sometimes decades in prison. And the same will apply for the murder suspect in this case.

According to police reports, the suspect, identified as the F. Washington, was once again arrested for violating a number of her bond conditions for stabbing and seriously injuring a potential witness in her main case.

While the 27-year-old Washington was out on a bond where she is considered as the main suspect for killing R. Jones in October 2020, she stabbed multiple times and tried to kill a potential witness in her main case.

The incident took place few days ago in front of the victim’s home located in Texas while she walking home from work. The identity of the victim was not released by the police.

The woman suffered serious injuries after she had been stabbed multiple times, but luckily survived. She was transferred in the nearest hospital where she received a treatment and is expected to recover soon.

Washington was initially arrested in October 2020 for being the main suspect in stabbing multiple times and killing R. Jones. According to the available court records, Washington and Jones were known to have a years-long dispute while they were living one next to each other.

Washington’s bail was reduced from $100,00 to $50,000 two months later after she was arrested in December 2020 by the Criminal District Court Judge Chris Morton who is well known judge that lowers bonds and releases suspects very often.

As soon as Washington was arrested in her second murder attempt, she was additionally charged with aggravated assault, a charge that would be added on the long list of criminal violations she already has.

“This individual, who is on bond for murder, was outside of her residence, outside of her curfew hours, and had some pretty significant contact with a witness of that murder,” the prosecutor in the case said.

“When people commit offenses or violate conditions of those bonds, they should no longer have the opportunity to be out until their cases are over, for the safety of the community, for the safety of everyone involved,” he added said.

Washington made her first court appearance Sunday afternoon on the assault charge. She was given a $75,000 bond and remains in jail. The state has filed a motion requesting a hearing to deny bail. 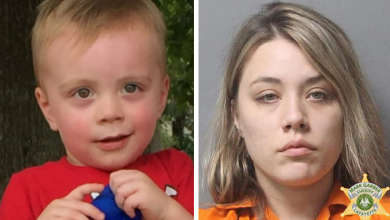 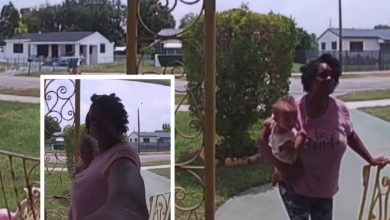 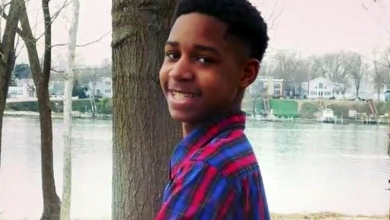 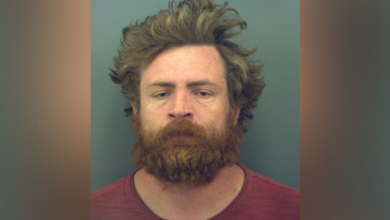 Religious man sets house on fire, hurts mother and kills brother for not following the Bible

“I recommend you take it,” Trump encourages everyone to take the vaccine, while WH blames him for low vaccination rates and only a few reported his speech
July 30, 2021

“I recommend you take it,” Trump encourages everyone to take the vaccine, while WH blames him for low vaccination rates and only a few reported his speech

Charleston Pride is celebrating its return to the Lowcountry with the Rainbow Market on September 25, featuring community-based businesses
September 17, 2021

Charleston Pride is celebrating its return to the Lowcountry with the Rainbow Market on September 25, featuring community-based businesses