Joe Biden’s health condition was questioned numerous times since the start of his presidential campaign, something that many people noted especially Donald Trump. Biden’s recent appearances in the public just add more fire into the matter. Should we be worried?

In his latest appearance in the White House State Dining Room last Wednesday speaking about how the pandemic hit the restaurant businesses, Biden was having difficulties talking straight for 41 seconds. And it was so obvious.

The majority of the people had difficulties getting the point of his speech as he started mistaking thousands and millions for multiple times, having hard time getting on track and delivering the right message to the public. Biden once again failed to effectively communicate with the American people.

Numerous videos of his struggling appearance went viral in a matter of hours after his speech.

And that was not all of it. Following his first incident that night, another one came when answering a question from a reporter. Biden’s answer was not just completely out of context failing to deliver valuable point on the question, but he also seemed lost taking pauses for awkwardly long amounts of time.

People have been defending Biden during the past year, but many others believe there is decline in Biden’s overall health since the start of the presidential campaign.

According to private communications obtained by Politico, Republican Sen. Mike Lee of Utah has expressed such sentiments.

“I of course have no medical training and can’t diagnose a condition — especially over someone I don’t personally interact daily — but from a distance I can see that he’s not doing well,” Lee reportedly said. “Sad. And disturbing.”

Biden’s future failure in effective communication combined with a shutter, tendency to stumble and having hard time to stick to the point of his speeches will surely rise even more concerns about his health condition. 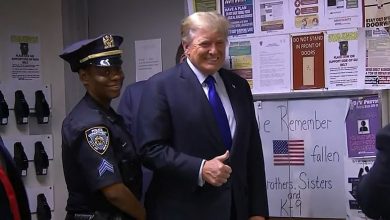 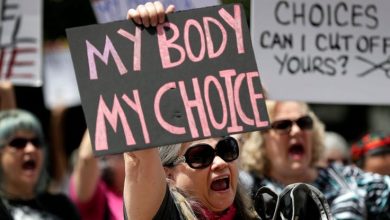 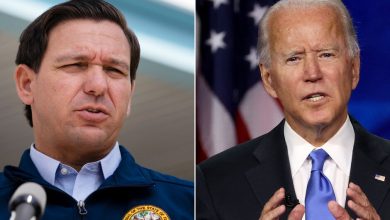 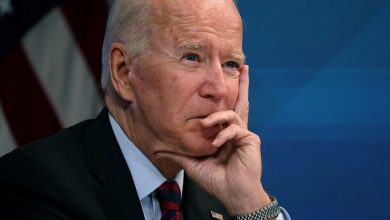 More than half of Americans officially don’t want stubborn Biden to be their president anymore, first time since taking the office, poll

Tuesday morning shooting in West Ashley, one injured
May 25, 2021

VIDEO: “You want me to spit on you again?” – Woman goes crazy after being asked to wear a mask at Florida Walgreens
April 19, 2021

VIDEO: “You want me to spit on you again?” – Woman goes crazy after being asked to wear a mask at Florida Walgreens