“Eliminating these extra benefits, which are on top of the regular state benefits, is another step in the right direction. It’s time to get to work. The world is ready to go,” said Governor Henry McMaster on the reason he decided to direct the state to stop accepting those benefits, but a local economist says the effects won’t be immediate.

“It might take months for the tightness in the labor market to show any evidence that it’s loosening up. Anybody that thinks that, oh, next week it’s going to be better and all these restaurants that can’t get workers, suddenly their life is going to get better, I don’t think that’s going to happen,” said Charleston Southern University economics professor, Arnold Hite.

Even though the idea behind cutting the federal benefits is to normalize workers supply and demand in the state, it can take months before we see unemployment levels getting back to normal. According to Hite, this is because many unemployed people already have found something else to do like taking care of other, elderly family members. It will surely take some time before these people adjust to the market and everyday life without the federal benefits.

Business owners believe this is the right thing to be done right now as many of them are struggling with workers lately. For example, many restaurants in Lowcountry had to lower their operating hours, some of them are working less days in a week and some of them even closed completely. The reason for all this is workers shortage in the state.

State’s officials encourage everyone to apply for state benefits. These benefits vary from $42 a week and $326 a week, based on income. The federal benefits that are now cut have been added on top of the state’s benefits. 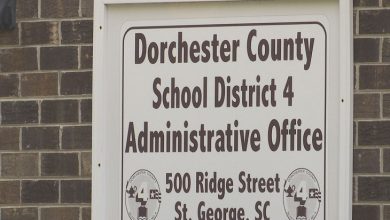 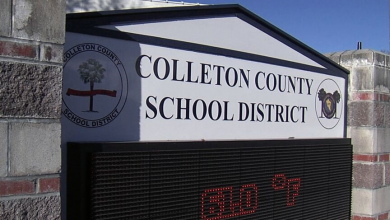 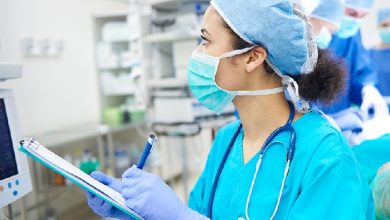 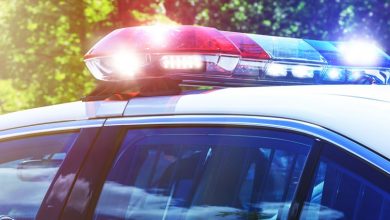