The station is closed from last Wednesday when undetermined odor was detected. This station is located at the corner of Wentworth and Meeting Streets. The fire station is very important because it serves as the home of Engine 102, Engine 103 and Battalion 103.

At this moment, additional tests for air quality are being made.

Columbia Fire Department borrowed additional meter which was used for testing during the weekend. No hazardous gases or other dangerous odors were detected, but the meter actually detected a presence of a general “family” of gases.

On Monday the building was inspected once again. No odor was detected for the first time in 5 days, according to officials.

The Charleston Water System (CWS) also returned to the building, where they conducted dye testing in order to verify that the sewer system was flowing.

The authorities released an official statement where they inform the community that the stations will be closed in the next couple of days too. As early as today, the city officials hired a third-party private company to inspect the building and to provide an air quality survey.

The results of the tests will be finished after the analysis until the end of this week.

Engine 102 and Engine 103 have been relocated to the Gaillard Center in the meantime. 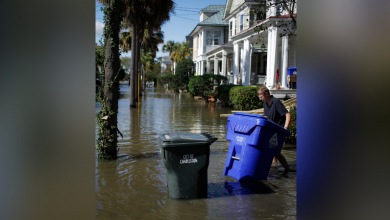 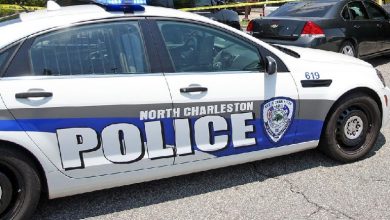