SCSO says they responded to the First Choice Fuel station on Evans Park Circle around 3 a.m. An employee there told them a man came in and took a drink from the refrigerator. The employee says the man appeared to be trying to pay, but then took out a gun and aimed it at the employee, firing a shot near the employee’s feet as the man demanded money. Deputies say the employee gave up about $400 to the suspect, who then fled the store.

Later on, the store owner arrived and was able to find video surveillance to share with deputies, which included camera angles showing the suspect car outside. While deputies looked at the inside and outside footage, another deputy reported finding a Green Bay Packers hat at a nearby intersection, which was part of a clothing description given to deputies.

Deputies say they were able to track down the suspect and arrest him: 38-year-old Anthony Terrance Lyles of Spartanburg. Lyles is now charged with attempted murder, armed robbery, and possession of a weapon during a violent crime. 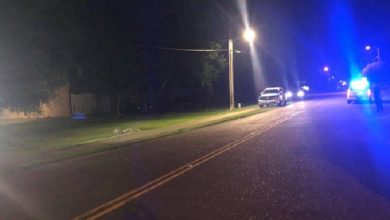 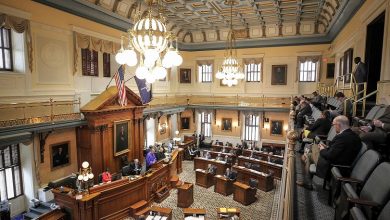 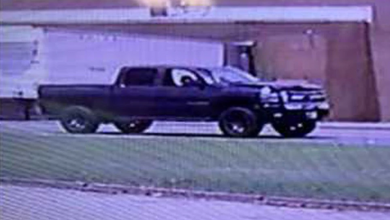 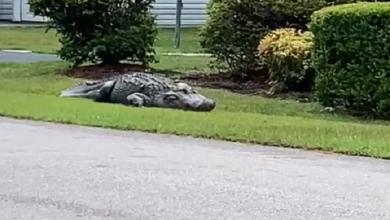 COVID-19 vaccines to be delivered to state this month
December 10, 2020

COVID-19 vaccines to be delivered to state this month