A police report from the February night said Boone came home intoxicated, argued with his wife and started throwing things.

Boone avoided prison time in January at his sentencing for embezzlement and misconduct in office. 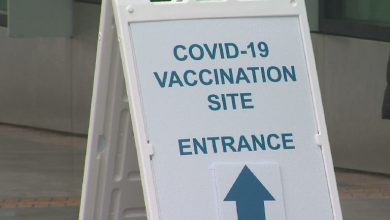