Having a dinner with the family for most people means perfect opportunity to spend time with their loved ones and end the intense day, but that was not the case with a teenager who shot his parents while they were having a dinner at their home, leaving one dead and one injured.

The future of the 18-year-old Adnan is not bright and he most certainly will spend the next few decades behind bars accused of shooting to death his mother and injuring his father earlier this month.

According to police report, the suspect has been arrested in the family’s home in New York after the incident and he faces numerous charges including murder, attempted murder and assault.

Police sources say the shooting following an argument at the dinner table that quickly escalated. That’s when the 18-year-old son ‘grabbed his father’s gun and shot his mother’.

The woman was treated at the scene, but since her condition was critical, she was transferred to hospital for treatment where she pronounced dead later that day. According to the hospital report, she sustained fatal gunshot wound in her lower back.

Luckily, the father suffered only non-life-threatening injuries and he refused medical help at the scene. Police say he sustained a laceration on his chest.

Adnan’s father reportedly told police that he wasn’t in the room when his son started the argument with his wife. As soon as he returned at the table, Adnan already had the gun in his hands and started shooting.

He first shot his mother, identified as the 51-year-old M. Pelinkovic, in the lower back pain, and then he tried to shoot his father firing several bullets, but he missed. While the father was waiting for the police to arrive, he was hiding from his armed son in the other room.

“I’ll never be like my mother,” the victim’s heartbroken daughter posted on Instagram. “She did everything for us. She was beautiful and had the most beautiful name which means light in Arabic.”

Authorities didn’t reveal what the argument was about.

The suspect is facing numerous charges including murder, attempted murder, assault, criminal possession of a weapon, reckless endangerment and menacing.

He was taken into custody and ordered held without bail. 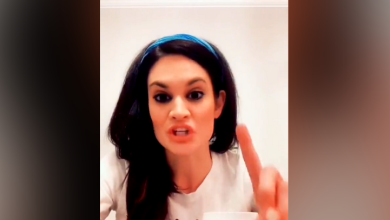 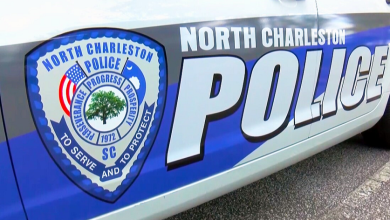 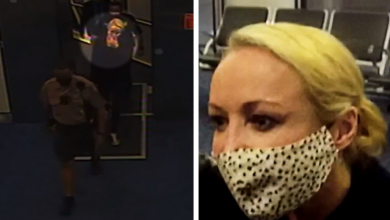 Police found teenager’s dead body hidden at home, his step-father, who is a police officer, is accused for abusing, killing the young boy and faces murder charges
July 28, 2021

Barzan Aeronautical to invest $14.7 million in new facility in Charleston County and to create 34 job positions

“She has a smell about her, like a fried, oiled smell…,” Young Black woman quits job after secretly recording colleagues making racist comments about her
January 25, 2022

“She has a smell about her, like a fried, oiled smell…,” Young Black woman quits job after secretly recording colleagues making racist comments about her