According to officials, the crash happened on Boulevard Road and Rideway Street just after 6 p.m.

Both the car, 2012 Toyota Corolla, and the bike Suzuki were traveling east when the motorcycle tried to overtake the car on the left side. The car made left turn and the motorbike hit the car in the left, driver’s side.

As a result of the injuries, the motorcyclist died on the scene. The driver of the car was taken into hospital for treatment.

No details about the driver’s condition is available at the moment. 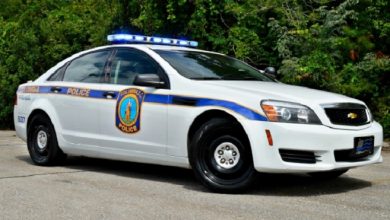 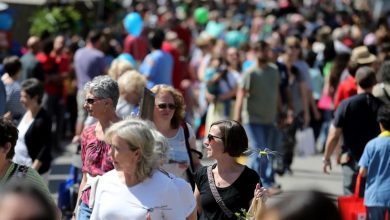 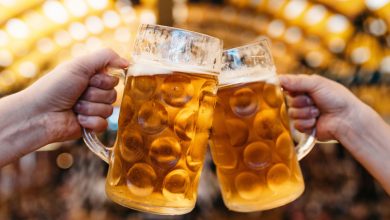 Sunday’s shooting, the victims were not the target according to the police
February 16, 2021

Sunday’s shooting, the victims were not the target according to the police