Mullins, South Carolina – Marion Dan Richardon, 56-year-old of Mullins, was arrested and charged with 31 counts of exploitation of vulnerable adult.

According to the reports, he was improperly using the victim’s assets to gain profits.

After the questioning, Richardson was released from the Marion County Detention Center on a $77,500 bond. 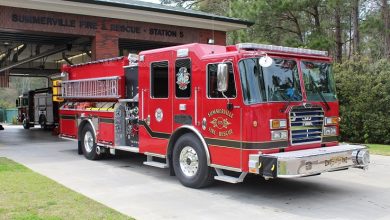 Tired, hungry, and thirsty asked the firefighters to help him, punched a female firefighter in the face, arrested 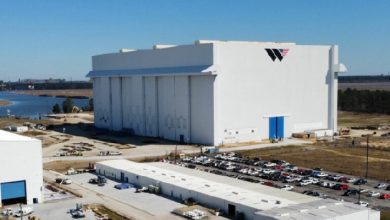 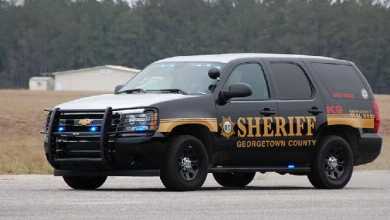 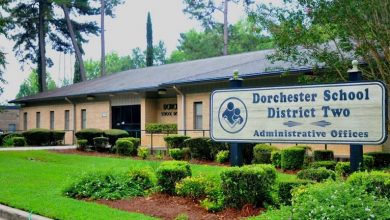 Bar owner slams against a wall, chokes and drags for 30 seconds female college student leaving her unconscious with heavy injuries