According to the police report, deputies were dispatched to RiversEdge Marina after the owner noticed that multiple boats were missing their GPS monitors on Wednesday morning.

There are almost 500 boats in the storage facility. Initially, the manager noticed that the at least 26 boats were left without GPS monitors.

According to police, the manager of RiversEdge believes the theft happened between 6:00 p.m. on Tuesday and 9:00 a.m. on Wednesday.

The company started to contact the owners of those boats to inform them about the issue.

The owner of the storage said that one of the bay doors was damaged and it was left opened after the working hours. The surveillance footage was taken and reviewed by the police.

There is ongoing investigation about the incident. We will update the case with more details when available. 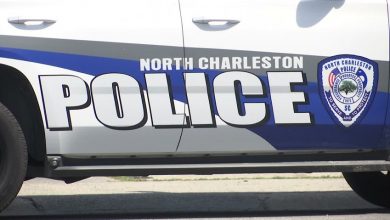 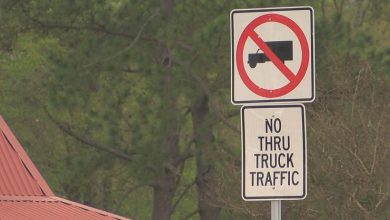 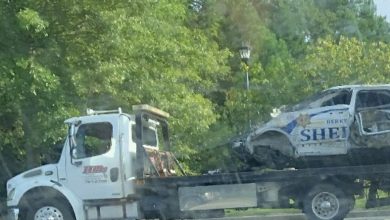 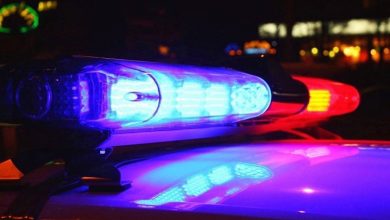 Charleston health facility issued a citation by DHEC, the place where Jamal Sutherland was arrested
May 28, 2021

Charleston health facility issued a citation by DHEC, the place where Jamal Sutherland was arrested