Mother from California left her 2-year-old daughter in the car with heat on while she was having drinks with a friend in a car close to hers. According to reports, the mother got drunk with her friend and fell asleep for more than five hours. Unfortunately, the little girl died.

The child, June L., was left alone in her mother’s car for five hours, with the engine running, the heat turned on and the windows rolled up.

She died in September 2019 after she was found unconscious in the car and transferred to the nearest local hospital for treatment. Unfortunately, the efforts to revive her were unsuccessful.

Ana M., the mother of the girl, allegedly told the police that she left her daughter buckled up into the baby car seat and turned the heat on. She added that she was drinking with a friend in a car just close to hers, but eventually, she got drunk and fell asleep.

Five hours later when Ana woke up, she rushed to her car. When she opened the door, she saw a vomit on child’s clothes. The child was unconscious and sustained burns to her face, chest and arms.

She then took her daughter out of the car and applied a spray to cool her down. EMTs noted the toddler’s body temperature at the scene was 107.5 degrees.

Anna was originally charged with one count each of murder and child neglect resulting in death, according to a statement from the district attorney’s Office.

Almost year and a half after the incident, Anna was sentenced to 14 years and eight months in state prison.

Shortly after the sentence was announced, some people said she got what she deserves. Some went even further seeking lifetime prison.

She has remained behind bars since her arrest. 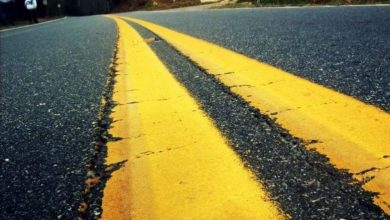 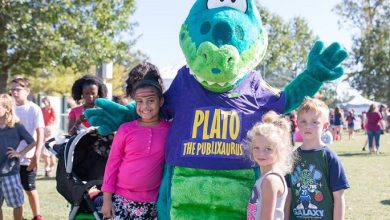 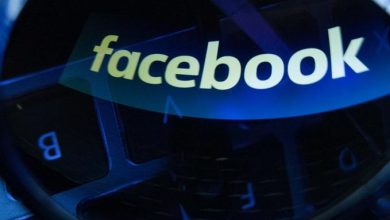 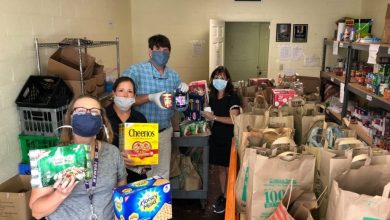 Doesn’t Realizing He is On Camera, A police-officer Pulls Over This Woman and Tells Her to Open the Trunk…
December 25, 2020

Doesn’t Realizing He is On Camera, A police-officer Pulls Over This Woman and Tells Her to Open the Trunk…

Community is disgusted and in fear over children’s safety after pre-teen girl shows up in hospital to deliver her baby together with her 24-year-old boyfriend
July 30, 2021