Despite the fact that the vaccination rates across the country are far below the wanted and expected levels a year since the Covid-19 vaccines were approved, fully vaccinated folks as of December 21st are nearly 62% of the Americans, while 73% have received at least one dose of the available Covid-19 vaccines.

Since last year’s December when the first vaccines were administrated in United States, the vaccination process had gone though ups and downs in the upcoming months and these fluctuations were mostly tied to certain periods and current Covid-19 situations across the country. However, after months of slow vaccination pace in the summer, vaccination rates improved in the last couple of months and more and more people decided to get vaccinated against the deadly virus.

But on the other hand, there are people who still remain vaccine hesitant and there is probably nothing to be done for them to change their minds. In most of the cases, these people are the same people who usually organize anti-vaccine mandates protests, don’t follow mask requirements, argue on everything connected to Covid-19 and spread spectacular ‘fake-news’ misleading stories across the social media networks.

A year since the vaccines were rolled out, hundreds of polls and surveys were conducted by tens of organizations, media outlets, universities and more to show what different age groups, specific areas and people with different political views think of the vaccination and in almost all of the cases, they were asked if they are vaccinated and if they will get vaccinated at some point.

The results of a recent poll conducted by the Monmouth University shows that at least 30 percent of Republicans say they may never get a Covid-19 vaccine and only one percent will get inoculated as soon as possible. Compared to the Democrats, only two percent said they were likely to never get the jab.

About 54 percent Republicans confirmed that they have received the Covid-19 vaccine, while a whopping 96 percent Democrats said they are already vaccinated, the poll confirmed.

The study titled “National: Most Americans ‘worn out’ by Covid” showed that a large chunk of Americans were exhausted by the impact of the virus in their daily lives and the changes they have had to make in the last 20 months.

What is almost certainly is that the pandemic is mostly to blame for president Joe Biden’s decreasing approval rating in the last couple of months. A 46 percent of Americans believe that Joe Biden is not handling the pandemic well, while the same number of people believe he is doing good. The disappointment is evidently bigger in Democrat voters, those who actually voted Biden to become a president. The poll shows that 50 percent of Democrats thought that Biden is doing well in terms of the pandemic in November, but that number in December dropped to only 38%. When it comes to Republicans, and mostly Trump supporters and voters, this number was 16 percent in November and it dropped to only 10 percent in December.

Patrick Murray, director of the independent Monmouth University Polling Institute, explained that the administration’s inability to control the pandemic may be a factor.

“We just came out of an off-year election in Virginia and New Jersey where blue states did not look so blue. The failure to get Covid under control may be playing a role there, especially for independent voters, in a growing sense of frustration with the party in power,” Mr Murray said.

While the vaccination process has improved lately, majority of the Americans are afraid of potentially new pandemic measures after the holiday period mostly because of the fast-spreading Omicron variant. The recently discovered variant is expected to become the major Covid-19 variant in terms of number of cases as soon as January. 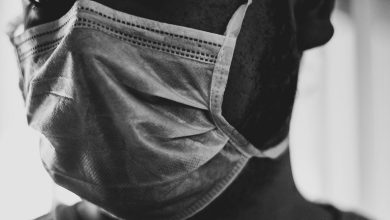 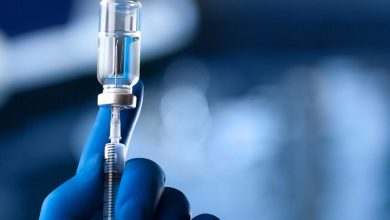 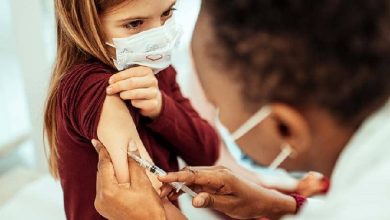 New record with over 2,700 new COVID-19 cases in South Carolina

South Carolina hospitals under pressure amid the Covid-19 surge in cases, some hospitals running out of beds
August 21, 2021

South Carolina hospitals under pressure amid the Covid-19 surge in cases, some hospitals running out of beds