Summerville, South Carolina – Two Beaufort man were sentenced to 45 years in prison after they have been found guilty for home invasion and murder in 2019.

Dorchester County jury found both men guilty for multiple charges including murder, attempted murder, first degree burglary, ill treatment of animals, and possession of a weapon during the commission of a violent crime.

Muanah Fortune and Polo Salazar, both of Beaufort, were sentenced to 45 years in prison. 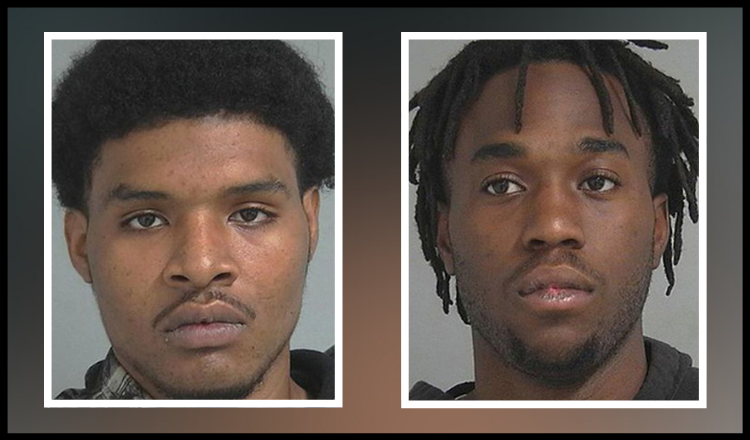 According to the jury, Salazar was also found guilty of possession of a stolen motor vehicle.

At the time of the incident, Salazar was 22-years-old, while Fortune was 21.

The incident took place on January 28th, 2019. Salazar and Fortune burglarized a home in Robynwyn neighborhood of Summerville. Two people were shot when the home invasion took place. One person suffered heavy injuries but survived, while the 47-year-old Joe Brown Weaver, who was shot multiple times in the chest, has died.

The suspects then fled the scene which led to multi-jurisdictional pursuit. Both of them were arrested after short pursuit.

Summerville Police Department was in charge for the investigation of the case.

Wednesday night crash in Bluffton results with one dead and three injured, lanes still closed in the morning hours (Update)

Pine Field Court shooting, 74-year-old woman dead as a result of the shooting