While Biden administration refuses to admit there is a huge immigration crisis at the southern border, many Republican governors already sent law enforcement to the border in order to prevent escalation. President Joe Biden and especially Vice President Kamala Harris were criticized for not visiting the border and doing literally nothing to stop the immigrants.

As we are seeing record numbers of immigrants since Biden took over the White House, one Republican lawmaker is sounding the alarm claiming the situation will get even worse very soon.

Indiana Republican Sen. Todd Young said the immigration crisis is real and it’s here whether we like to admit it or not. According to him, President Biden is about to “re-open” the border in the upcoming weeks and the situation is about to get a lot worse.

“At the beginning of the pandemic, then-President Trump issued a public health order that helped limit the number of illegal crossings. The Biden administration will soon lift that order,” Young said.

“In the mid-90s, during my service as a U.S. Marine Corps intelligence officer, I served in the Yuma sector along our southern border. We flew drones in an area plagued by human and drug trafficking. A few years after I left, a wall was built, and illegal border crossings plummeted,” he added.

No matter how hard the Biden-Harris duo tried to avoid any responsibility for the border crisis since February, the numbers are rising every month. According to the latest data, more than 180,000 immigrants tried to enter in United States which is more compared to February, March and April. And the number might be even higher in June.

U.S. Customs and Border Protection also released additional data and numbers related to the border crisis. According to their reports, drug trafficking is also up as there is more than 300% increase in fentanyl seizures, along with other drugs. We are already well aware that more than 90% of the drugs in the US is coming from Mexico.

“In one of his first actions, President Biden withheld border wall funding that Congress had already appropriated — a clear violation of the Constitutional separation of powers. My colleagues and I fought back against this action, but the Government Accountability Office took a political stance rather than a legal one and allowed the President’s power grab to move forward.” Young said.

Young added that he is and his fellow Republicans will continue to fight and take required actions to try to alleviate the border crisis. 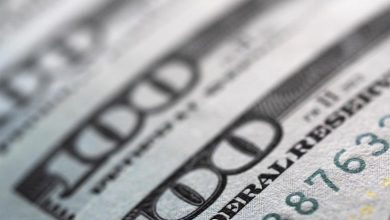 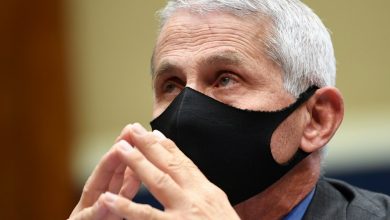 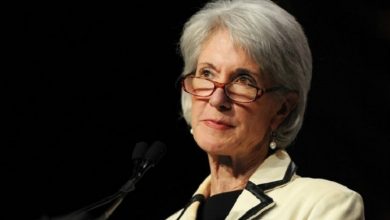 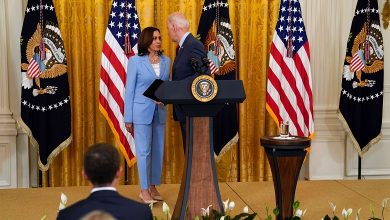 ‘There Is Something Going On’: Former White House doctor calls Biden’s office for immediate cognitive test