Conway, South Carolina – Conway man who crashed and injured three people during the holiday weekend is charged with felony DUI.

According to police report, the incident happened on Secondary 29 near Dew Lane on Saturday, July 3.

Master Trooper Brian Lee said that the 29-year-old Timothy Tindall was driving his 2008 pickup and struck a 2007 Chrysler.

State troopers said that Tindall was driving under influence when the incident happened.

He was arrested and now faces three counts of felony DUI with great bodily injury.

The investigation about the collision is still ongoing.

Tindall was released from the J. Reuben Long Detention Center on Monday on a $25,000 bond.

We will update the case with more details when available. 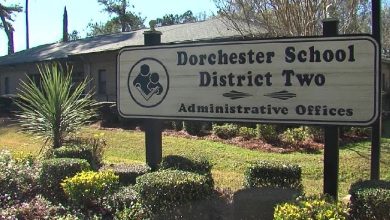 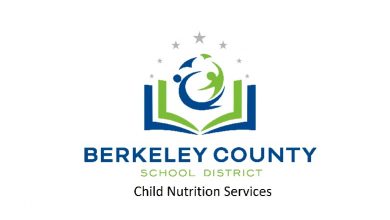 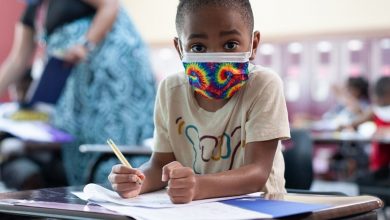 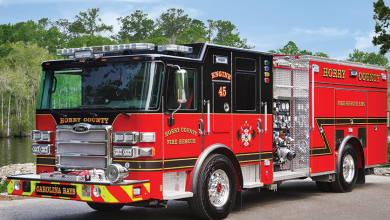 Company offers new kind of tests for all blood donors to check if you have antibodies after receiving the vaccine
March 26, 2021