L. Francis, young father from Alabama, shot his 1-year-old daughter to death after a minor argument with the mother about money. The father now faces charges and possible lifetime prison or death penalty.

The child’s mother testified during trial that after arguing with Francis, she took a shower and was getting dressed while their daughter was toddling around the room. Then, she said, Francis came in.

According to testimony, she said that he didn’t look angry. When she looked away, she heard him cock and then fire a gun, shooting the child in the forehead.

His wife testified that Francis told her, “Now you’ll have to live with what you made me do,” as he walked out of the room. Ross asked if he was going to kill her as well, and he replied he wouldn’t kill her, but that he “wasn’t going to have a baby with you, either.”

Under Alabama law, if 10 or more jurors vote for the death penalty, the final decision is up to the judge.

District Attorney pushed for the death penalty. “I cannot think of anyone more deserving than somebody that executes another human being, let alone a child, let alone a toddler, let alone his own biological two-year-old,” he said in court. “If you think that some people just deserve death, this is the guy.”

However, the defense attorney asked the judge to sentence his client to life in prison without parole, because the jury’s recommendation was not unanimous. 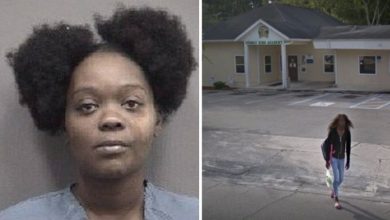 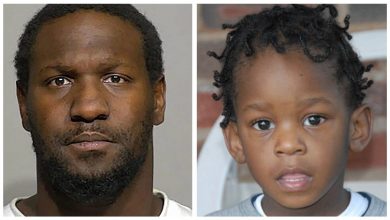 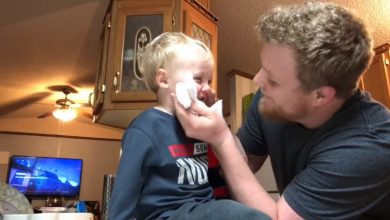 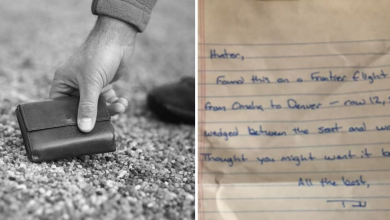 Infant sustained the worst injuries doctor has seen on a living patient; the cruel parents sentenced to total of 29 years in prison
March 25, 2021

Infant sustained the worst injuries doctor has seen on a living patient; the cruel parents sentenced to total of 29 years in prison