What should have been just a regular night out watching sports match for the pregnant teenage girl Beth, ended up to be one of the most horrific nights in her life after group of girls attack her for no apparent reason as she was existing the sports bar, suffering serious long-term injuries and losing the baby.

According to police reports, the 18-year-old Beth N. was watching a game with her aunt in a sports bar back in July when a group of girls attacked her when she was exiting the bar. The police said the victim was unfamiliar with the group of 5-6 girls and the attack was totally unprovoked.

“It was completely unprovoked,” Beth told the local news outlet. ”I walked round past the first girl and was walking back towards the pub walking back to grab my friends, and she just looked me up and down.”

“I looked at her back, and she was like ‘what the **** are you looking at?’ I just calmly said ‘what’s your problem?’ I started to walk away and she came up behind me and grabbed my plait, and punched me round the side of my head.”

The attack occurred when Beth was in the first months of her pregnancy. She said that the group of girls hit her multiple times in the face, in the back of her head and in her stomach resulting with miscarriage.

“I tried to defend myself, but before I knew there were just loads of them all on top of me,” she added.

Her injuries were so serious that she had to be hospitalized because she developed heavy seizure and she could barely use her hands and legs, something that she never experienced before in her life.

Hospital reports indicate that the head injuries were the most serious ones forcing her to remain hospitalized for almost ten days before she was discharged from the hospital.

“I was in and out of seizures on the floor, and in the ambulance,” Beth said.

Beth’s mother said that the first two-three days she was in good condition despite losing her baby, but her condition worsen when she started developing some strange, unclear symptoms that were not very related to the injuries.

“She’s not stopped having seizures and is in critical care! Please if anyone knows anything contact me! That goes for those who know something or have seen something on Snapchat but don’t want to be grasses!”

Beth continued to recover at her home, but as of today, she reportedly still struggles to get things going like before. While the physical injuries are almost gone, she developed a “mental barrier” fearing to leave her home afraid that someone may attack her again.

Unfortunately, the teenager girl even lost her job during the recovery period.

“I’m scared to leave the house. I don’t want something else to happen, and I don’t want to be alone because I might have a fit.”

The investigation has been ongoing since the attack, but police officers still struggle to identify and locate the attackers. 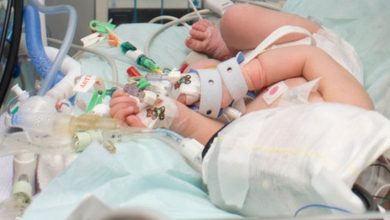 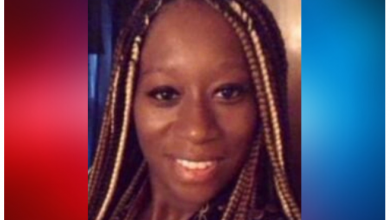 Argument ends up fatal: Boyfriend shoots woman, mother of five, following an argument while her children were inside the house 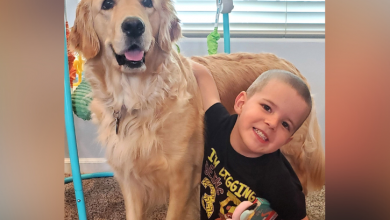 “He threatened to kill me, my children, and himself,” ex-cop kills his 3-year-old child then shoots himself to death for no reason 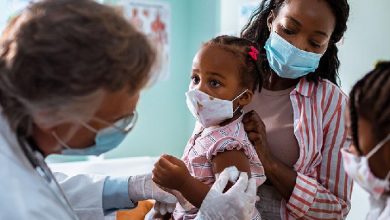 BREAKING: School bus crashes into mailbox in Ladson, the bus was carrying passengers

‘I’m far in the lead for 2024 Elections’ Donald Trump claims, following the results of a recent poll