Gym teacher from Ohio was accused of sexually abusing 29 first-graders, authorities confirm. John A. is accused and charged for abusing the first-graders in total of 36 times. According to the grand jury, the teacher is charged with 36 counts of gross sexual imposition with 29 girls.

The case was opened when a father went for a talk with the school principal, after his daughter said she had great day at school because she got to sit on gym teacher’s lap. The father was reasonably concerned by the event.

Since the school is covered with surveillance security cameras, the principal double-checked the story and he confirmed he saw the girl in the teacher’s lap.

Within minutes, the teacher was removed from the classroom and the principal went to the police. The teacher was placed on administrative paid leave, but he resigned four days later.

Authorities studied the security camera’s data dating back for 2 years. What was seen is gross. Police saw teacher putting his hands up the shirts and skirts of girls.

“It was apparent within the first day worth of video that this was going to be bigger than, frankly, anything we’ve ever handled,” police said.

The grand jury was presented with incidences of alleged inappropriate touching of 88 different first grade girls. They decided to indict 36 counts of gross sexual imposition related to 29 different girls.

The kids, didn’t realize their teacher was doing anything wrong. Frankly, they loved him as a teacher because of the amount of affection he was showing them. What these kids didn’t realize is this was completely inappropriate and criminal.

When asked in the police, the teacher said he is aware of what he was doing and there is nothing wrong in it, since all the girls loved him. The girls, he added, competed for his attention in class.

The teacher faces more than 100 years in prison. 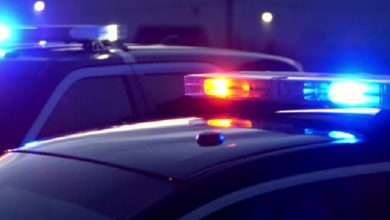 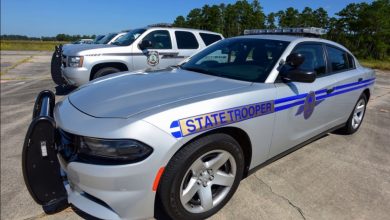 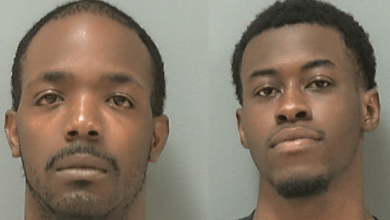 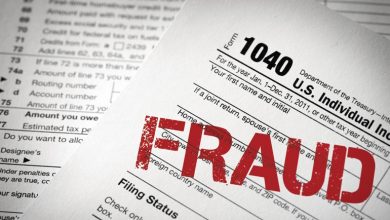 Dark money is casting a shadow on CCSD race
October 23, 2020

Dark money is casting a shadow on CCSD race