The 90-year-old tower has a special value for the local residents and it has been a landmark in the Old Village even since. However, officials plan to take it down on Tuesday due to structural issues.

The tower was in use until 1991. Since then, it was replaced with alternative ground tanks as it was not tall enough to meet the pressure demand in the area.

Meanwhile, the Water Tower was used as a cell phone tower. But at least two people lately reported that the tower has structural issues and weakened steel.

City officials decided it was time to finally be removed.

“With a structure like this where there are structural integrity issues and concerns of it falling down versus us taking it down, we certainly want to do that in a controlled manner,” said Allan Clum, the General Manager of Mount Pleasant Waterworks.

“As far as water service goes to the community it has no impact, and the same goes with cellular.”

However, the tower has a special value for the local residents. They agree that the tower has to be removed for safety reasons, but ask the city officials to build a new one, similar to the current one.

“I think it’s sad we’re losing another part of our history and anytime you lose some of your history especially when it’s good history it’s sad to see it go,” said Gary Santos with Mount Pleasant Town Council.

Local residents remember that the water tower wasn’t only the water tank itself. According to the them, this has been a multi-purpose object that has served as a navigation aid for not only boaters, but the Coast Guard as well.

Demolishing the existing tower will cost around $50,000 and this amount will be paid by Mount Pleasant Waterworks. Building a new tower will cost approximately $1.2 million, but Santos thinks that many locals will be grateful for such an act.

Officials say if the tank does come down, they do plan to restore it with green space and potentially an artificial reef made from pieces of the tank.

For that reason, Simmons Street from King to Morrison will be closed until 7:00 p.m. 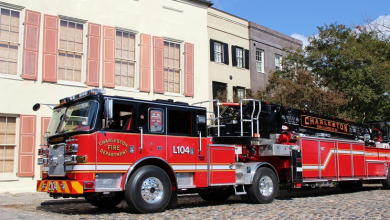 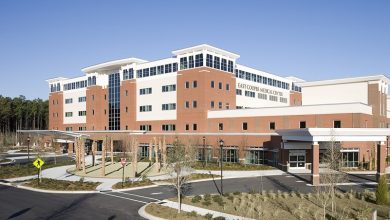 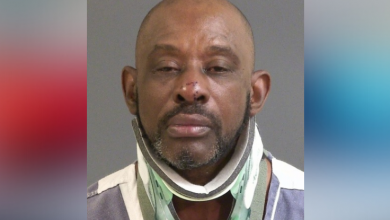