Orangeburg County, S. C. – The 42-year-old Robert Hayward was arrested and charged with murder and he is the main suspect is shooting a 39-year-old Calhoun County man.

According to the Orangeburg County deputies, they were dispatched at the scene on the 800 block of Stilton Avenue in Orangeburg on Monday following a 911 call in regards to a shooting around 4:40 p.m.

When they arrived at the scene, they found one victim suffering gunshot wound in the upper body who was lying on the ground. He died at the scene.

The local authorities found Hayward to be the main suspect responsible for the fatal shooting that took place on Monday.

When the incident occurred, Hayward was out on a bond for a previously committed crime. In his previous crime, he was charged with attempted murder and drug-related charges.

“This individual was out on bond for attempted murder and also drug-related charges,” Orangeburg County Sheriff Leroy Ravenell said. “In fact, when I pulled up at the scene, I noticed he was wearing an ankle monitor which I found out was due to a condition of a prior bond.”

During a hearing on Thursday, any bond consideration for Hayward was deferred to General Sessions. 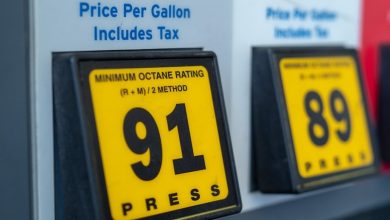 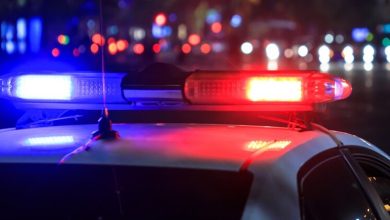 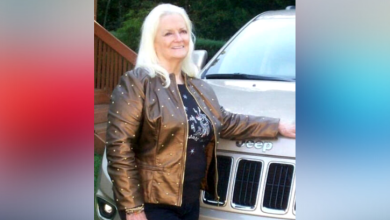 Organizers decided to cut the 26.2-mile Charleston Marathon in half
April 28, 2022

Organizers decided to cut the 26.2-mile Charleston Marathon in half