The fatal collision took place on March 14 when a vehicle hit bicyclist that died on the spot. The vehicle fled the scene before the first responders arrives on the scene.

Napoleon Ramos, Jr., 27, was arrested on Wednesday for his involvement in the accident.

Ramos is accused for fatally hitting the bicyclist near the intersection of Rivers Avenue and Remount Road.

He is still in jail awaiting his bond hearing Thursday. 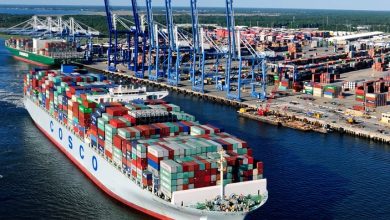 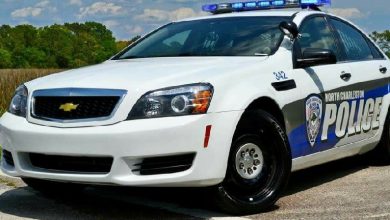 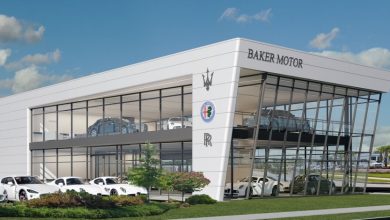 Lindsey Graham: Trump lost the elections because his Wuhan lab leak theory was dismissed by media