Lumberton, South Carolina – Anyone with information that could lead to the cause and arrests regarding the road rage shooting in Lumberton will be awarded $20,000.

The previous reward of $10,000 announced Friday is now doubled.

According to the police department, Julie Eberly was the victim in the fatal shooting that occurred on Thursday around 11:45 a.m. I-95 South in Lumberton near Exit 22.

The Sherriff said the reward was provided by anonymous resident.

Sheriff Burnis Wilkins stated “We are going to aggressively track down the driver of this vehicle. Detectives have worked non-stop 24/7 to identify this coward. If you know who it is and who owns this car, come forward NOW. Do not become part of a conspiracy and call us NOW.”

The suspect vehicle left the scene and exited at exit 22 on Fayetteville Road.

The investigation is ongoing and the police is looking for eyewitnesses as well as video footage from the area. 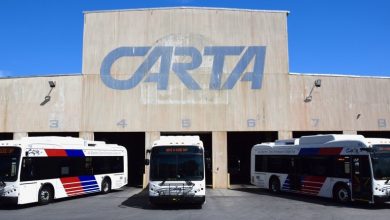 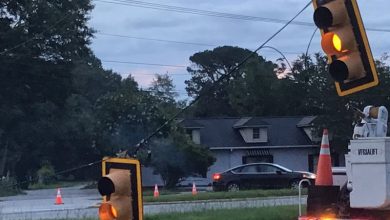 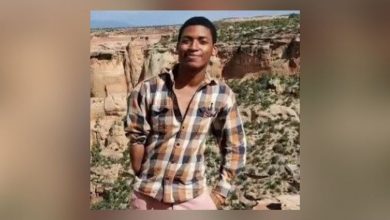 One man is arrested connected with February Northwoods Mall shooting where three people were shot
March 21, 2021

1st Black woman to run for governor in South Carolina