According to the police reports, the shooting took place in Donny’s Saloon located at 1213 3rd Ave. South.

Officers responded to the scene and no injuries were reported when arrived. However, the police department later received information from a near hospital that one injured person has arrived and receiving treatment.

Police believe that the injured man is connected to the shooting.

The investigation is ongoing. 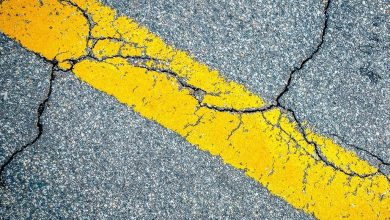