Spartanburg County, South Carolina – Amazing news is coming this Tuesday for residents in the Spartanburg County as the governor’s office announced that the superstore giant Walmart is about to start operation in the area.

According to the multiple reports, Walmart is about to build a new high-tech grocery distribution center in Spartanburg County crating more than 400 new job positions.

The governor’s office press release stated that the food distribution center will have more-than-720,000 square-foot and will be located in the Lyman area of in Spartanburg County.

“Walmart’s high-tech grocery distribution center will include game-changing innovations that are radically disrupting the supply chain, getting products onto shelves for our customers even faster, while saving time for our associates,” Walmart U.S. Senior Vice President for Automation and Innovation David Guggina said.

The facility will rely on the combination of Walmart associates, automation technology, robotics and machine learning to process grocery perishables including produce, eggs, dairy, flowers and frozen goods and then deliver them to nearby stores.

Walmart officials said that the grocery store will be one of its kind claiming that the building will operate on high-tech system that will help the economy growth in the area with creating new technology-focused job opportunities in the region.

“Walmart has proven to be an exemplary partner, committed to the success of South Carolina, and today’s announcement further solidifies that fact,” Gov. Henry McMaster said.

“This $450 million investment and the more than 400 jobs created will boost South Carolina’s already rapidly growing economy and create even more opportunity for our people,” McMaster added.

Walmart earlier this year announced that they are focusing in building new centers that will rely mostly on high automation technology in an effort to improve their capacities while reducing operating cost.

The South Carolina building is just one of the many that Walmart plans to build across the country as part of their project.

Those are interested to see what job positions Walmart will be offering, can visit this link.

The building is expected to be finished and opened in 2024. 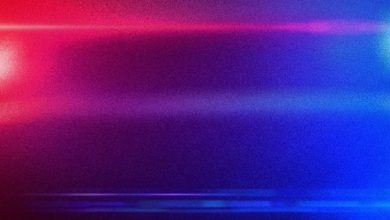 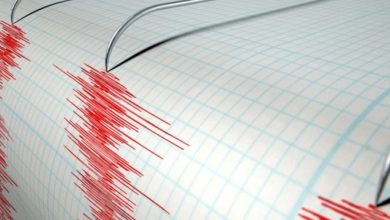 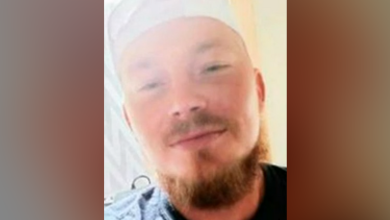 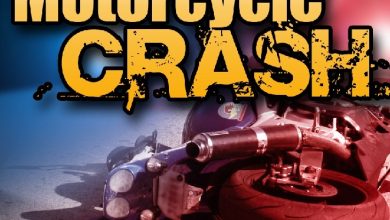 Company offers new kind of tests for all blood donors to check if you have antibodies after receiving the vaccine
March 26, 2021

Covid-19 cases and hospitalizations in Palmetto State are declining, but the number of deaths is slowly increasing
October 2, 2021

Covid-19 cases and hospitalizations in Palmetto State are declining, but the number of deaths is slowly increasing

Toddler walking alone on a busy road at night as mother leaves him to go out on a dinner with friends
May 6, 2021