Myrtle Beach, S. C. – Young man from Surfside Beach crashed a stolen car than carjacks another one on Thursday.

According to police reports, the 22-year-old Joseph Thompson Marshall stole the first car from a home on Montclair Drive. The car was 2013 Mercedes-Benz C250.

The victim told police the young man was not allowed to drive the car. He had to go even further to hide the keys in order to avoid this.

The crash happened on Highway 17 Bypass and Sheffield Parkway.

Right after the crash, woman stopped her car to ask the driver for help. Marshall than hit the woman and stole her car, 2013 Hyundai Elantra.

Marshall then reportedly fled northbound on Highway 17 Bypass in the woman’s vehicle.

The suspect was shortly after caught and arrested by Horry County police.

Luckily, no injuries were reported in the case. 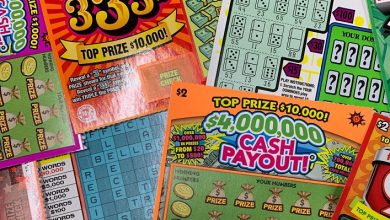 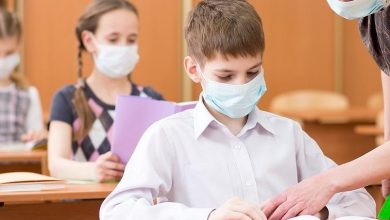 While some school districts are already lifting mask requirements in schools, Dorchester District 4 considers to implement one 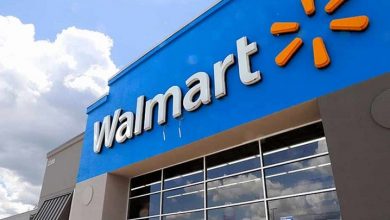 Wednesday night crash in Bluffton results with one dead and three injured, lanes still closed in the morning hours (Update)