Florence, South Carolina – Florence woman has been charged with assault and battery of a high and aggravated nature after she doused her husband with gas, then lit him on fire.

According to reports, 38-year-old Adrian Patrice is accused for the incident that took place at a gas station on Francis Marion Road in Florence County last Saturday.

The man was transferred at the August Burn Center and is being treated for burns to his legs, back and arms. No information about his current condition is available.

The police said that the couple had an argument prior to the incident.

The official report says “Ms. Cain advised she took the gas nozzle and sprayed Mr. Brown with gas and then took a lighter and set him on fire. Ms. Cain stated she didn’t mean to hurt Mr. Brown as bad as she did.” 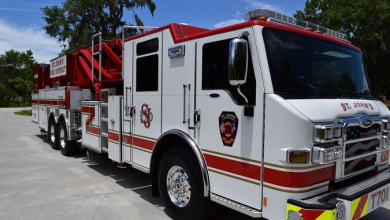 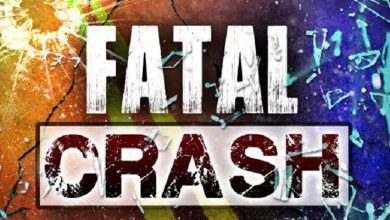 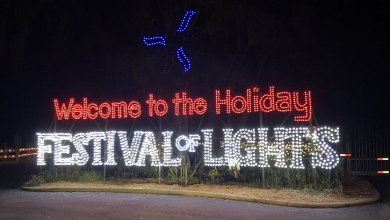 As we approach the holiday season, the 32nd Annual Holiday Festival of Lights is set to open Friday night

Where is the world going? Teen couple laughing on video after killing girl’s dad, charged
June 11, 2021