Charleston, South Carolina – The FBI is looking for a man allegedly involved in North Charleston armed robbery. FBI also offers up to $10,000 award for a useful information leading to the suspect.

The authorities believe that Quantavius Murphy was part of a crew allegedly responsible in the armed robbery of an armored Garda Truck at a Bank of America ATM on Core Road. Murphy allegedly was the one to empty the armored truck along with few other men.

According to latest information, the suspect is currently in Atlanta, Georgia.

Public is advised that the man might be armed and considered dangerous.

Please call FBI Columbia Office at 803-551-4200 if you have any information leading to the suspect. 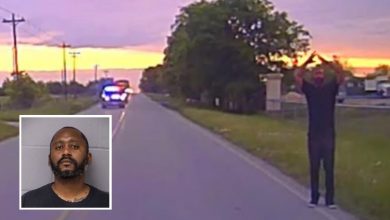 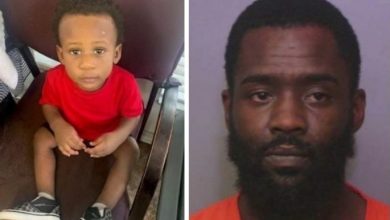 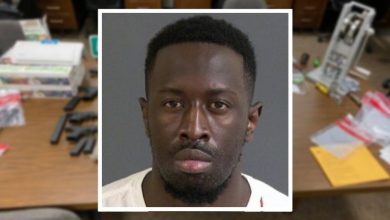 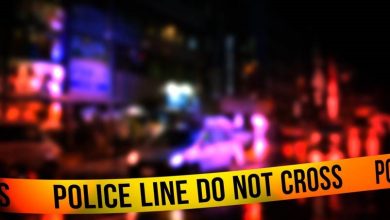 Charleston Police investigate homicide from shooting on I-26
November 26, 2020

Charleston Police investigate homicide from shooting on I-26