According to police, the accident happened along North Wise Drive near West Brewington Road just after 10 a.m. A Toyota Prius traveling north for some reason ran off the road and overturned multiple times.

The officials say there were a total of three people in the vehicle. One of the passengers died, while the driver and the other passenger suffered injuries. Authorities didn’t provide information about their condition.

The investigation about the incident is ongoing and we expect more details about what caused the crash by the end of the week. 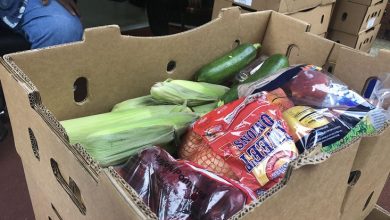