Last Thursday, group of parents filed motion in an effort to stop the mask mandate in CCSD, but the judge ruled on Monday that the mask mandate will remain in place in schools within the district.

Following his decision, numerous parents gathered in front of the Charleston County School District headquarters Monday demonstrating against the mask mandate which forced students who didn’t comply with the order to switch to virtual learning.

According to the protesters, the battle against the mask mandate just became harder, but they say nothing is over as they continue to push the school districts to cancel the mask mandate.

Majority of the protesters encourage wearing masks in schools, but believe that should be optional and not mandatory.

Protestors added they worry about the students who were sent home and switched to virtual learning. Not only those students struggle with the learning process, but the district’s decision also affect their feelings and general mental health.

“We’re just asking for a choice on our side as well,” said one of the protesters.

“This is not something I want my children to go forward with and think that this is normal, because it’s not normal,” added another parent.

Meanwhile, the Charleston County School Districts celebrates their small win against the protesters claiming the judge decision is right and helps them in slowing down the spread of the virus in schools and improving the general safety situation for everyone involved.

“I view the ruling as an affirmation of our Board’s commitment to the health and safety of our students,” said CCSD school board chairman Rev. Eric Mack.

As of now, the Charleston County School District is the only school district with enforced mask mandate in the Lowcountry. 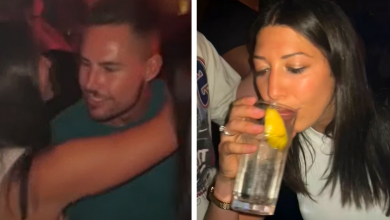 Young woman attended a nightclub party trying to get infected with Covid-19 on purpose, hugs strangers and shares drinks with them 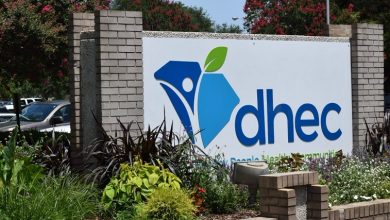 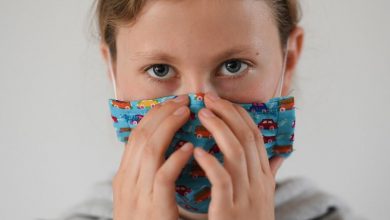 Record high number of Covid-19 positive children’s hospitalizations in South Carolina, all of them are unvaccinated 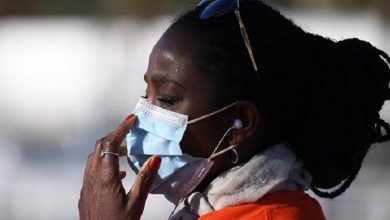 Man accused of killing at least 12 elderly women aged 76-94 stealing their jewelry and other expensive belongings after their deaths
November 12, 2021