A. Marks, 25-year-old, is accused for allegedly forcing her 6-year-old son to overdose on cocaine, meth and other drugs so she can collect insurance money. According to the investigation reports, she prepared a deadly cocktail of multiple drugs including over-the-counter drugs.

Little James and his sister, both diagnosed with tuberculosis, were living with their grandfather since last April.

James’ grandfather tried and called his mother multiple times in two days period letting her know that something was happening with James. According to the Child Protective Services report, the grandfather said that James suffered projectile vomiting, hallucinating and was unable to sleep. Unfortunately, neither the grandfather nor the mother asked for medical help.

The mother was coming at grandfather’s house to give her children medication. That day his sister refused to take her dose, but James took it as usual.

Police confirmed that she had reportedly called police and asked them for a welfare check – telling cops that the grandfather had told her: “Come get the kids. I no longer want to care for them.”

When police officers arrived, the child was already dead.

The autopsy showed that James died as a result of overdose. Marks has been accused for administering toxic amounts of “Chlorpheniramine, Dextromethorphan, and Diphenhydramine with Methamphetamine.” Two of the medicines are commonly known in over-the-counter antihistamines.

According to the prosecutors, the Texas mother’s intention was to collect on two life insurance policies that totaled $100,000.

The little girl is now living with her father. 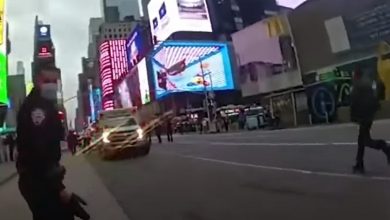 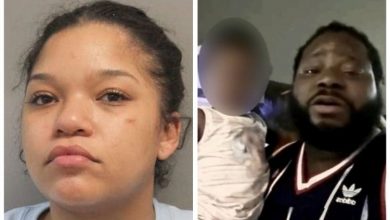 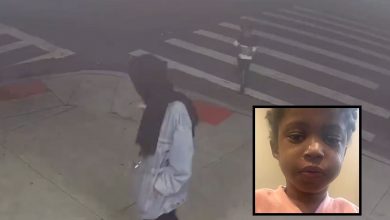 Woman abandons 4-year-old boy in the middle of the night on N. Y. C. street, police identified and arrested her 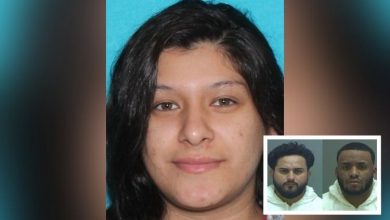 Florida husband allegedly makes his 20 years younger girlfriend hire someone to kill his wife in their home, claiming they will split wife’s life insurance policy
January 25, 2021

Florida husband allegedly makes his 20 years younger girlfriend hire someone to kill his wife in their home, claiming they will split wife’s life insurance policy

College of Charleston Photos of the Week
October 16, 2020

College of Charleston Photos of the Week