While the father was getting high on cocaine and playing video games all night long, his two little children left the house, got into his pick-up truck and died few hours later as a result of extreme heat in the vehicle. Following the charges, he pleaded guilty to two counts of child neglect prosecutors announced on Tuesday.

The incident happened last year on June 13 when the father, later identified as 32-year-old D. Dennis, got high on cocaine and played video games all night long until the early morning hours next day. According to incident report, Dennis fell asleep in the morning hours and slept until the late afternoon, a period in which he left his two little children aged 3 and 4 completely unsupervised.

The investigation was ongoing for a few days and the investigators were able to find a nearby surveillance footage on which was clearly shown everything. According to that footage, the children were spotted trying to get into their father’s pick-up truck just before 1:30 p.m. and triggered the vehicle’s alarm. They initially ran from the vehicle, but managed to get into the vehicle in their second attempt just minutes later.

In the same footage, Dennis was seen exiting his Oklahoma apartment looking for his missing children around 5:30 p.m. He was walking around the apartment complex looking for his little kids until he finally decided to open his truck minutes later where he found his kids dead. He was late.

The police said the children were probably just playing when they got into the truck, but for some reason they got stuck and were unable to get out. They died as a result of exposure to extremely high temperatures while being trapped inside the vehicle.

“D. Dennis was irresponsible and reckless. He prioritized using cocaine while his young children, Ryan and Tegan, were in his home and failed to protect them from harm,” acting U.S. Attorney C. Johnson said.

Dennis is expected to spend the next 36-72 months in federal prison followed by five years of supervised release as part of his plea agreement. The final sentence will be determined at a hearing scheduled for November 10. 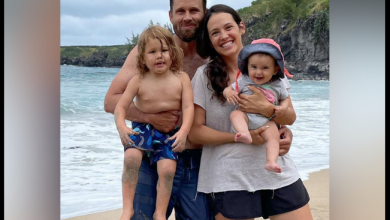 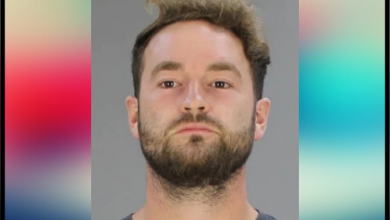 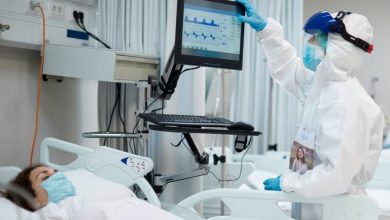 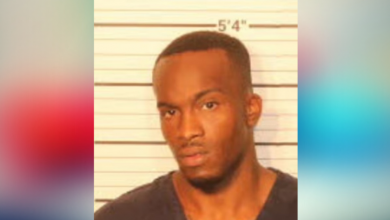 Abusive daycare worker arrested and charged after husband sets up hidden surveillance camera and the footage is disturbing and hard to watch
February 19, 2021