The video of the arrest of T. King in March 2019 has appeared online and now the victim uses it as a proof and sues the city. According to King, the dashboard video clearly shows that the arrest was made completely unlawfully and officers submitted false reports about the incident.

According to police reports, the arrest took place in March 2019 when 55-year-old King was coming home from work in the city of Rockford, Michigan, a predominantly white suburb of Grand Rapids.

According to his statement, he was just half a block away when he noticed the police cars with flashing light behind him. Since he was close to his home, he reached his driveway and got out of the car asking the officers why he was being pulled over.

From what can be seen in the video, King was ‘attacked’, handcuffed and arrested in a matter of minutes after the police arrived. Now King uses the video footage as a proof that he has been arrested unlawfully.

Stephen Drew, attorney for Grand Rapids, filed the lawsuit on March 19 on behalf of King in the Western Michigan District of the US District Court. King is suing Rockford City and the Rockford Department of Public Safety. Zachary Abbate and Jason Bradley, the two officers who allegedly molested him, are also listed as defendants on the complaint.

The lawsuit alleges the two officers violated King’s constitutional rights by arresting him for unsubstantiated traffic violations and falsely incarcerating him without probable cause. The suit goes on to allege Bradley and Abbate assaulted and battered King. His attorneys assert that the city of Rockford and its consolidated public safety agency are liable for the officers’ actions and contends each of the defendants denied King due process, Atlanta Black Star reported.

“Stopping someone just because you can and putting information on a police report about something that is incorrect – that they walked through a stop sign – creates trouble that shouldn’t cross your mind just because they are driving while he’s trying black to get home,” Drew told Atlanta Black Star. “As black men, myself included, my sons included, we’ve all had times when we were stopped when there was no reason.”

Abbate, one of the officers involved in the case, is no longer a police officer. The second officer Bradley is still part of the Police Department. 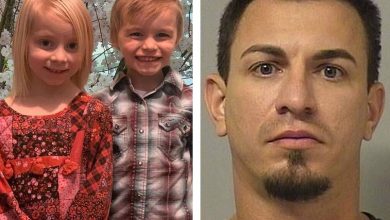 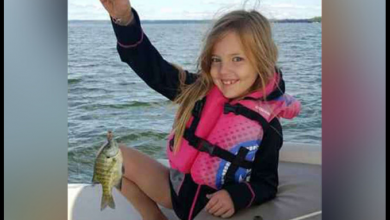 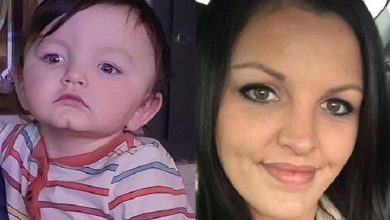