The body-cam footage has gone viral when suspect opened fire on police officer just before he tries to stop the vehicle over stolen car. Luckily, the officer escaped the shots and managed to fatally shoot the suspect, the incident was caught on video.

California police released the full video of the incident that took place on March 24 eastbound Highway 84.

The suspect, 34-year-old J. Gloria, was driving a stolen Toyota when it was scanned by a police license plate reader in the area. It turned out that the vehicle has been used in armed robbery in San Francisco before.

Officer Bryan B. was closest to the vehicle and he was dispatched to the location. He was following the vehicle through a nearby parking lot while waiting for other officers to arrive on the scene.

But the suspect probably spotted officer Bryan and fled the scene. As seen in the video, the officer pursued on his motorcycle, turning on his lights and sirens.

The suspect had to stop his vehicle shortly after because he struck several other vehicles and the car “became disabled.” He stopped on the shoulder of the highway. He immediately opened the door and opened fire at the officer who was still on his bike.

Officer Bryan jumped off the motorcycle and dives down the embankment. Seconds later the opened fire at Gloria. Officer fired a total of five bullets, but it remains unclear how many times Gloria was hit. 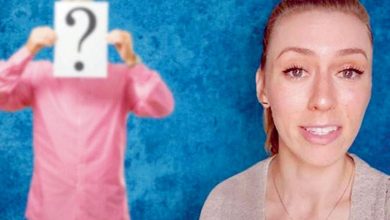 “I wanted to marry him, have babies and spend the rest of our lives together”: Boyfriend fakes own death just to ghost girlfriend 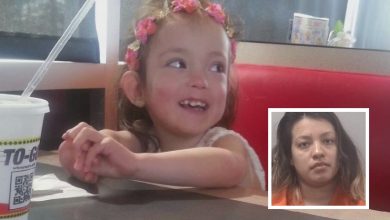 Police: “The most tragic case we have ever worked” – Mother kills 4-year-old daughter, finally sentenced 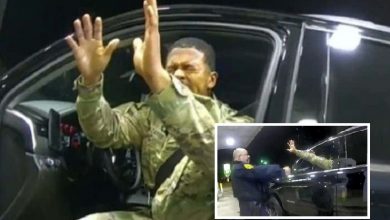 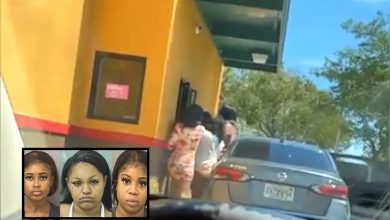 ALERT: One day vaccination clinic to be held in Pineville, will operate on first come-first served basis
March 11, 2021

ALERT: One day vaccination clinic to be held in Pineville, will operate on first come-first served basis