Myrtle Beach, South Carolina – Virginia Lynn Chesley, 34-year-old, was arrested on Sunday for allegedly robbing the victim following an argument over the cost of prostitution in Myrtle Beach.

According to police, the argument occurred after Chelsey and the victim made arrangement to ‘exchange sexual favors for money’. The argument was over the money the victim owed to her.

Chelsey took a knife out of her purse and held to the victim’s neck. Then she asked for his wallet, phone and car keys.

Few hours after the incident, police managed to locate the woman. She had $150 in her bra and two knives.

She was arrested Monday evening. 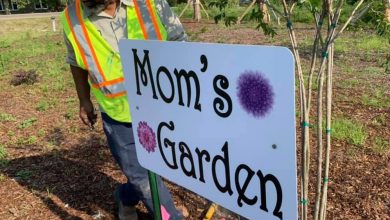 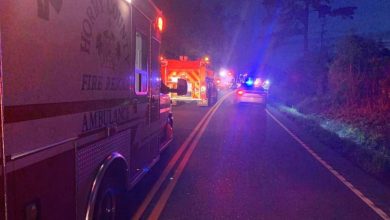 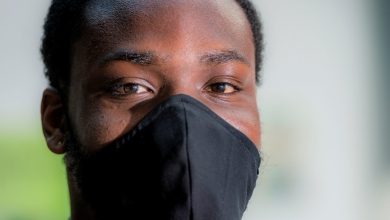 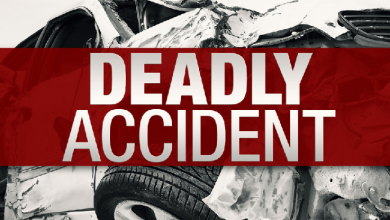 A group of 16 educators from North Charleston High School go door to door to check on virtual students
January 30, 2021