A fight among several people was the reason for the shooting in Times Square over the weekend. The police said that three people were shot in the incident and all suffered non-life-threatening injuries.

The victims, who didn’t know each other, were all transferred to Bellevue Hospital Center around 5 p.m. Among them, there was a 4-year-old girl who got shot in the leg and underwent a surgery Saturday night.

“Thankfully these innocent bystanders are in stable condition,” Mayor Bill de Blasio said on Twitter. “The perpetrators of this senseless violence are being tracked down and the NYPD will bring them to justice. The flood of illegal guns into our city must stop.”

Following the investigation, the police was able to identify the shooter as the 31-year-old Farrahkan Muhammad. Muhammad is well known to the police as he has been arrested several times last year. In the latest report by police, he was targeting his brother following an argument they had on the street.

Body-cam video showing hero NYPD officer saving 4-year-old girl wounded surfaced online after the incident. Officer Alyssa Vogel was the one who helped the girl shot in her leg while waiting the ambulance.

“This little girl is the strongest person I have ever seen,” Officer Vogel told “Good Morning America.”

Arriving at the chaotic scene Saturday afternoon, Vogel pulled the tourniquet off her gun belt and, “applied it to her leg, above the wound. We tightened it on her.”

“After that, Officer Sparta and I started searching her for other gunshot wounds, to make sure that was the only one,” Vogel said. “When it was determined that was the only one, I had the instinct to pick her up and run her to the ambulance down that block, and that’s when I sprinted with her.”

This is the body-cam video: 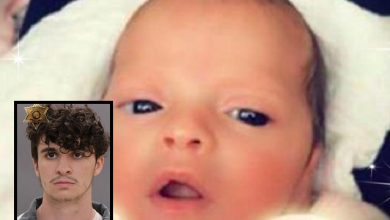 Father beats 3-months-old baby so hard that it sustained multiple fractures, became nervous because it was crying 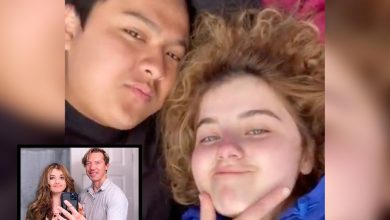 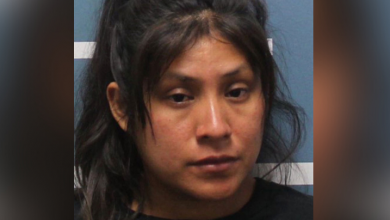 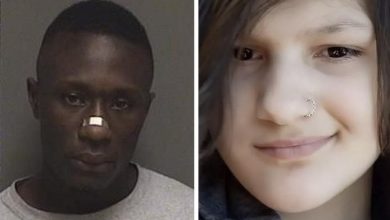 Crews cleared Overturned truck at I-526, I-26 interchange