Despite all the efforts from the health officials, some people still strongly oppose the vaccines risking their lives and the lives of their loved ones. Even the full FDA approval of the Pfizer vaccine didn’t help and those vaccine hesitant still don’t decide to get the shot.

The data from CDC in the last two months clearly shows that the vaccines are working, lowering the chances of severe illness and death in fully vaccinated individuals. The data also shows that almost 90% of the hospitalized patients and reported deaths are among those who are not vaccinated.

One unfortunate story is coming from California where vaccine hesitant parents of five minor children died in a period of two weeks after they contracted the deadly virus while they were on a vacation.

As ABC 7 reported, a California nurse and mother of five children, identified as the Davy M., died late August in hospital after being hospitalized with COVID-19. Reportedly, she was caring for Covid-19 ill patients since the start of the pandemic.

“She touched everybody’s life. When she’s there, she’s an advocate for all of her patients. It’s always for the benefit of the patient and the babies. She’s a great and an amazing woman,” her sister said.

She was hospitalized together with her husband Daniel earlier in August. According to their family relatives, they believe that the couple contracted the virus while they were on a vacation.

Davy was seven months pregnant and not been vaccinated against the virus. Doctors delivered her baby after she was intubated. Her husband, a middle school teacher, was still in critical condition when his wife died.

Two weeks after Davy’s death, her husband Daniel also died as a result of complications with the deadly virus. The information was confirmed by their family relatives, ABC 7 reported. Daniel was a middle school teacher.

“He’s the type that would give you the shirt off his back if you were cold, that’s the type of person he is. These two people…they are wonderful people,” Davy’s brother said last month when Daniel and his wife were both in hospital.

Davy and Daniel left behind five children, including a newborn. The oldest child is seven.

Following the loss of the couple, their family relatives, who claim to be vaccinated, urge everyone to get vaccinated as soon as possible claiming that the result would have been different if Davy and Daniel listened to them and got the shot prior to the infection. 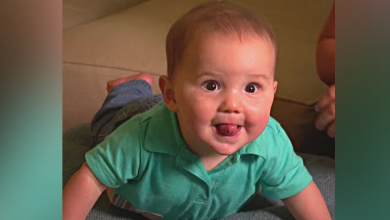 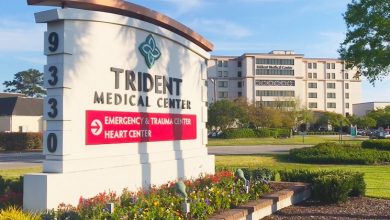 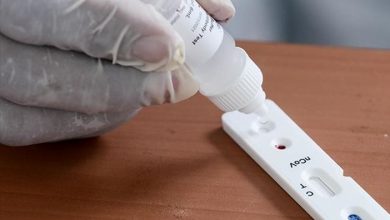 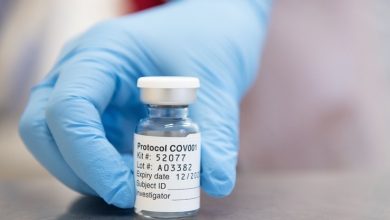 Pfizer officially requested FDA approval for their vaccine in children, low-dose of the vaccine to be approved for children by Thanksgiving

Bicyclist dead after collision in Charleston