South Carolina – It seems like the Delta variant won’t stop spreading anytime soon as the number of new positive cases in South Carolina and US is still on the rise.

The new positive cases are rising, but the good thing is that the number of deaths remains low. At least for now.

According to the Tuesday’s Covid-19 report issued by the Department of Health and Environmental Control, Palmetto State added 1,099 new cases, data from test results received on Sunday.

Only one death was reported in the report.

The total number of reported deaths since the start of the pandemic is 9,883. This number includes confirmed deaths (8,716) and probable deaths (1,167).

On Tuesday, DHEC decided to follow CDC’s recommendations over new mask guidelines. According to their announcement, DHEC asks all residents in the state to wear masks while indoors. This also includes fully vaccinated who have received two doses of the vaccines. However, DHEC explained that mask guidelines are not mandatory.

CDC Director Dr. Rochelle Walensky at a press briefing said that the new guidelines are in force for Covid-19 hotspots and schools. She added that teachers, students, children and visitors at K-12 schools should also wear face coverings as the schools are set to reopen this fall.

“These vaccines operate really well in protecting us from severe disease and death. But the big concern is the next area that might emerge, just a few mutations potentially away, could potentially evade our vaccines.” she concluded.

Walensky urge people to get vaccinated as soon as possible claiming that is the only wat to stop the spread of the virus and avoid new mutations.

Vaccine hesitant parents who contracted Covid-19 on a vacation died from the virus in two-week period, leaving five minor children behind 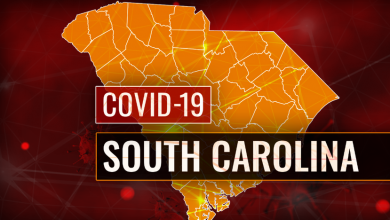 Covid-19 cases in South Carolina on the rise again as the state recorded more than 5,000 again on Wednesday 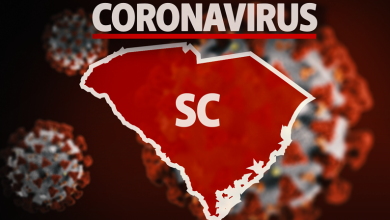 Unlike some states that already reached the peak of the Delta wave, South Carolina will see increasing number of cases with the peak of the wave expected to happen mid-September

Two shot and injured, transferred to hospital for treatment in downtown Charleston shooting

Argument ends up fatal: Boyfriend shoots woman, mother of five, following an argument while her children were inside the house
September 12, 2021

Argument ends up fatal: Boyfriend shoots woman, mother of five, following an argument while her children were inside the house